Pumpkin cross - "how to" pictorial

While I was doing a controlled cross yesterday of two pumpkins, I thought it would be fun to take pictures and make a "how to" pictorial. Hope you enjoy! 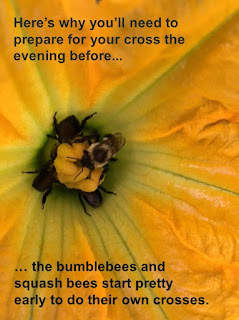 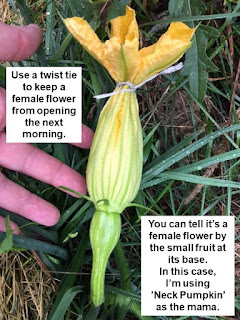 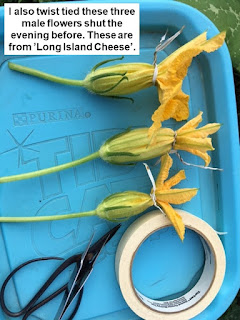 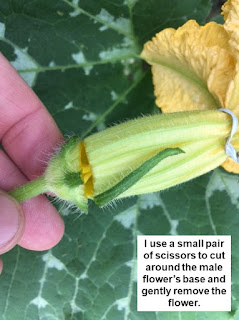 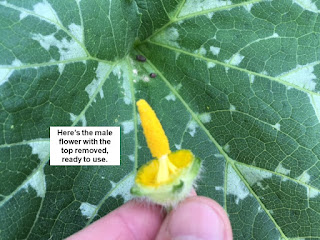 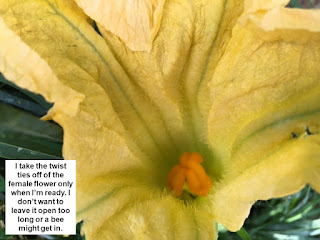 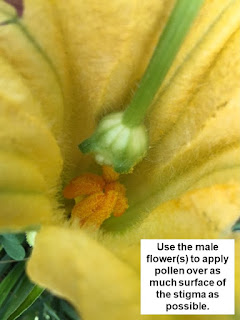 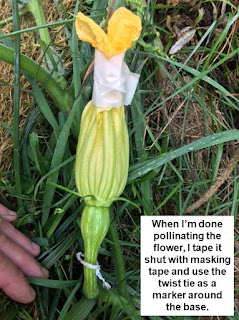 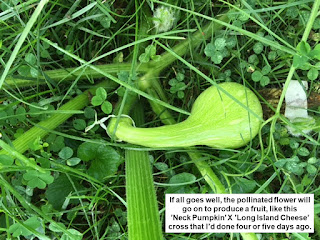 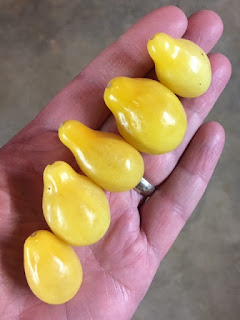 Still not rotten after 5 or 6 months!
These were picked green probably in October. The quality has really gone down (squishy and pale) but I'm still amazed any have lasted this long. (In the basement at room temperature)
Posted by Tom at 11:15 AM No comments: 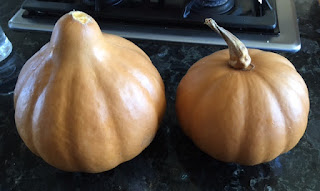 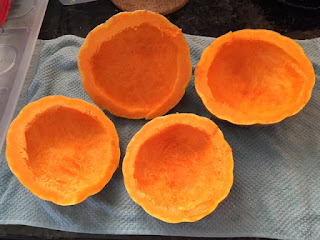 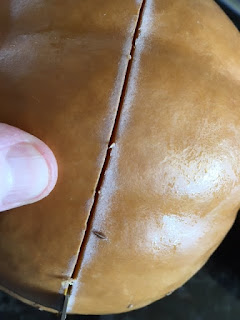 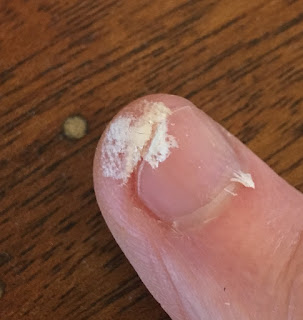 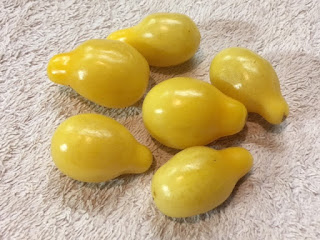 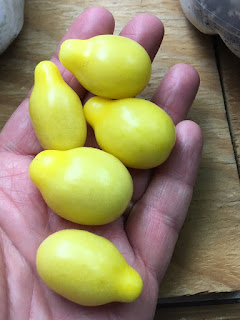 Haven't blogged anything in a while, but had to show off these Yellow Pear tomatoes ripening from being picked green waaaaaay back before frost killed the plants. It's so cool to have homegrown tomatoes in January (in Maryland) even if they aren't "vine-ripened". :)
Posted by Tom at 8:04 PM 2 comments: 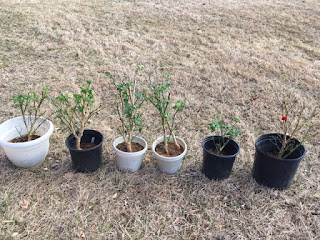 Got the peppers out for another aphid-blasting hose shower. The seven I started with has been reduced to six. The one on the far right looks like it might also not make it. But I'll still be happy to get the five remaining ones replanted for seed production this coming summer.
Posted by Tom at 5:38 PM No comments: 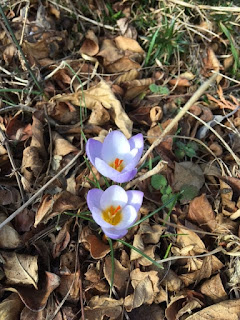 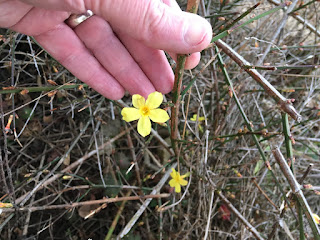 The temperature got above 80 F yesterday and didn't get below 50 F. Today was a contrasting high in the lower 40's. Crazy weather!
But yesterday I saw these flowers (crocus and winter flowering jasmine) announcing that Spring will soon be here for real.
Posted by Tom at 5:18 PM 2 comments: