Well the Rosa palustris X fedtschenkoana  F1 has pretty much defoliated from blackspot, I guess. It'll still be fun to see it bloom next year (hopefully) but it doesn't look like a winner for disease resistance by any means. 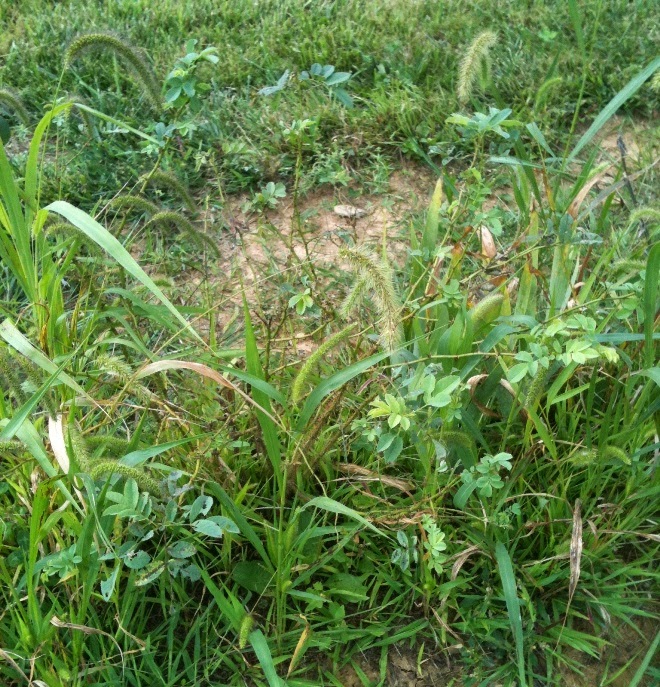 In contrast, these new Rosa davidii X fedtschenkoana are looking incredibly healthy. One is showing mildew (and might get culled because of that) but the rest are looking great. I don't see much if any signs of disease. 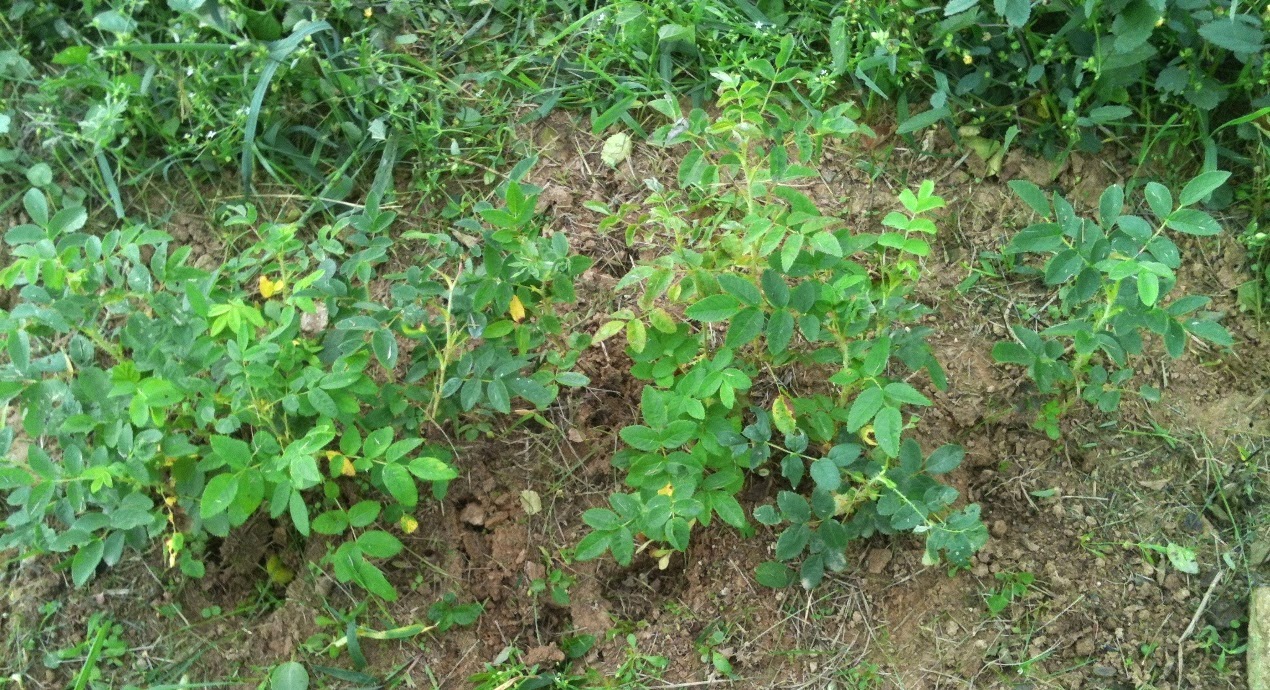 How I LOVE this blackberry! Hats off to the University of Arkansas hybridizers!
In addition to the normal season fruiting, it also flowers at the tips of the current season's new canes. These new canes are called primocanes - the second year they're called floricanes. So, it fruited with the single season type earlier in the summer on the floricanes (year old ones) and now it's got berries ripening again on the primocanes AND... also green berries and new flowers that'll keep the season going probably until frost. Just incredible! The only downside would be that it's very thorny. But that actually works well here, because thornless types get demolished by the local deer. 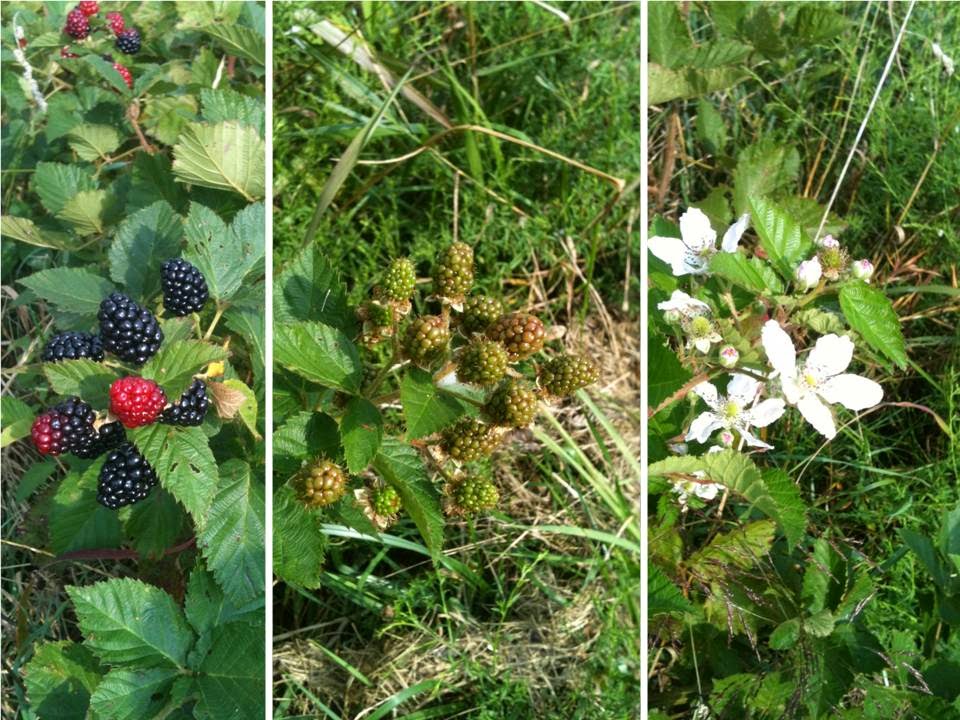